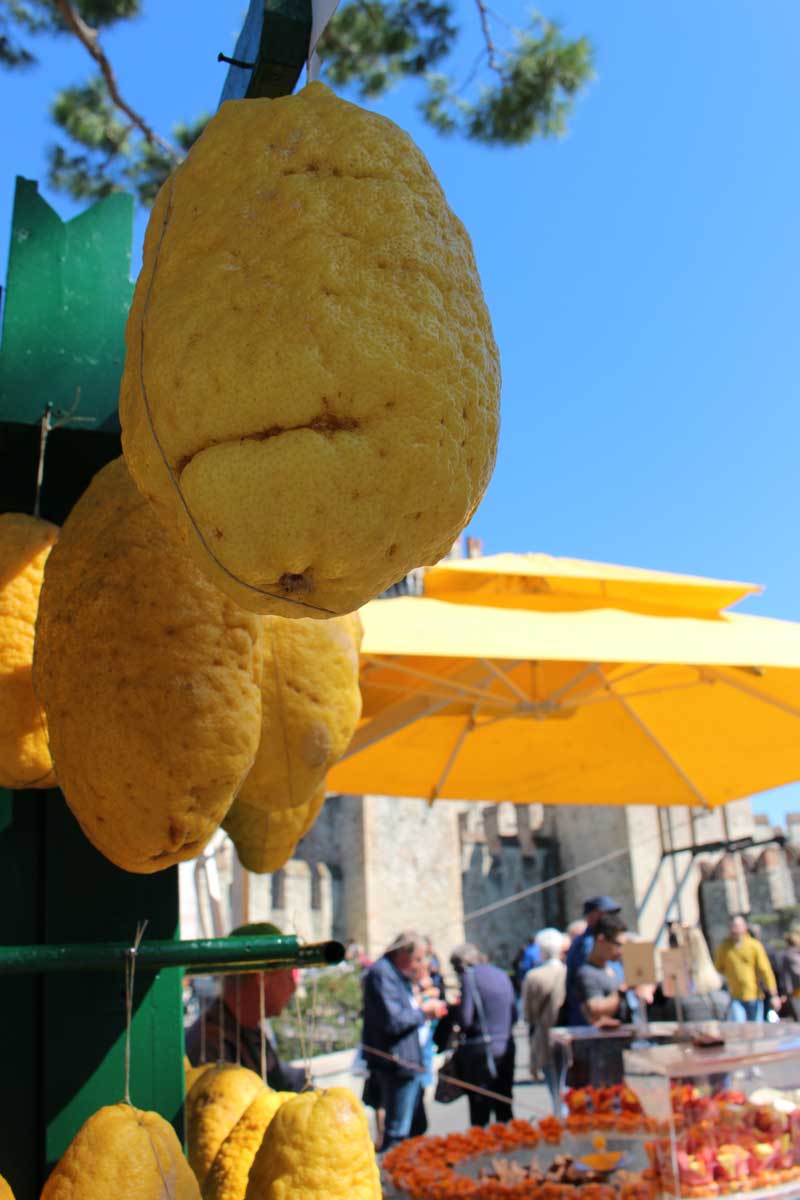 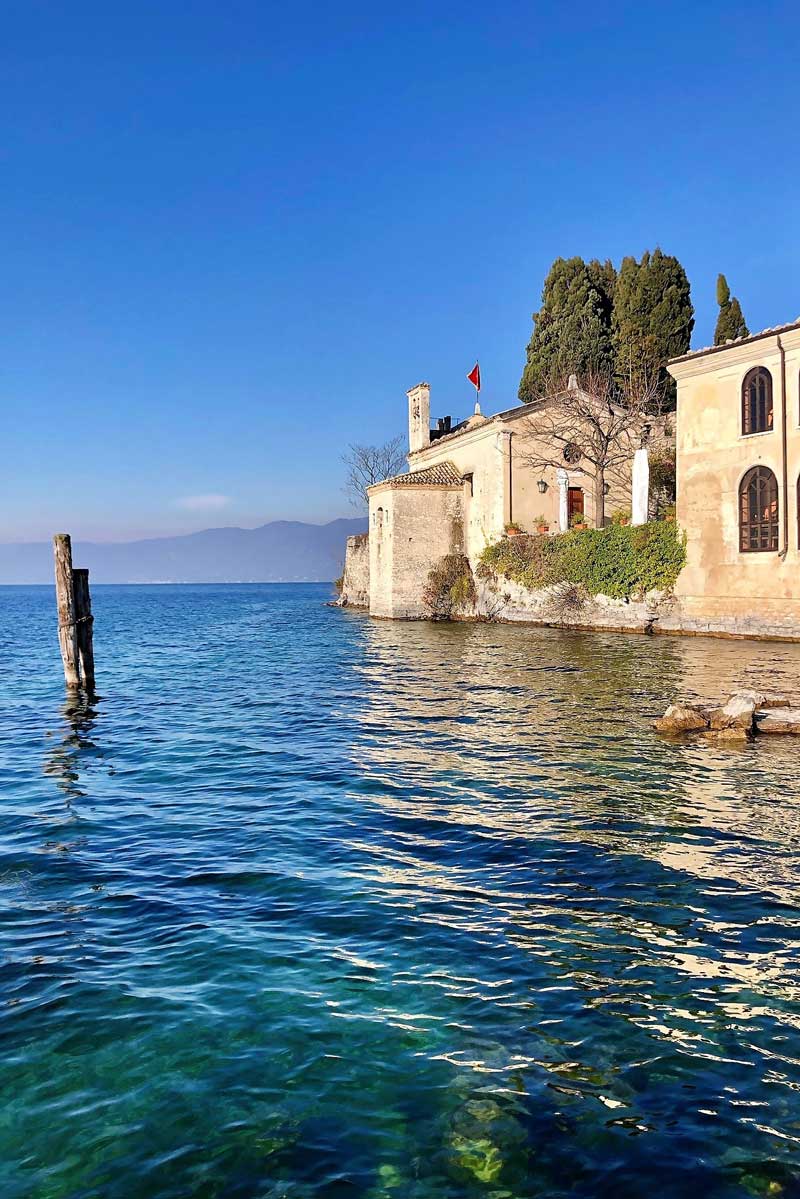 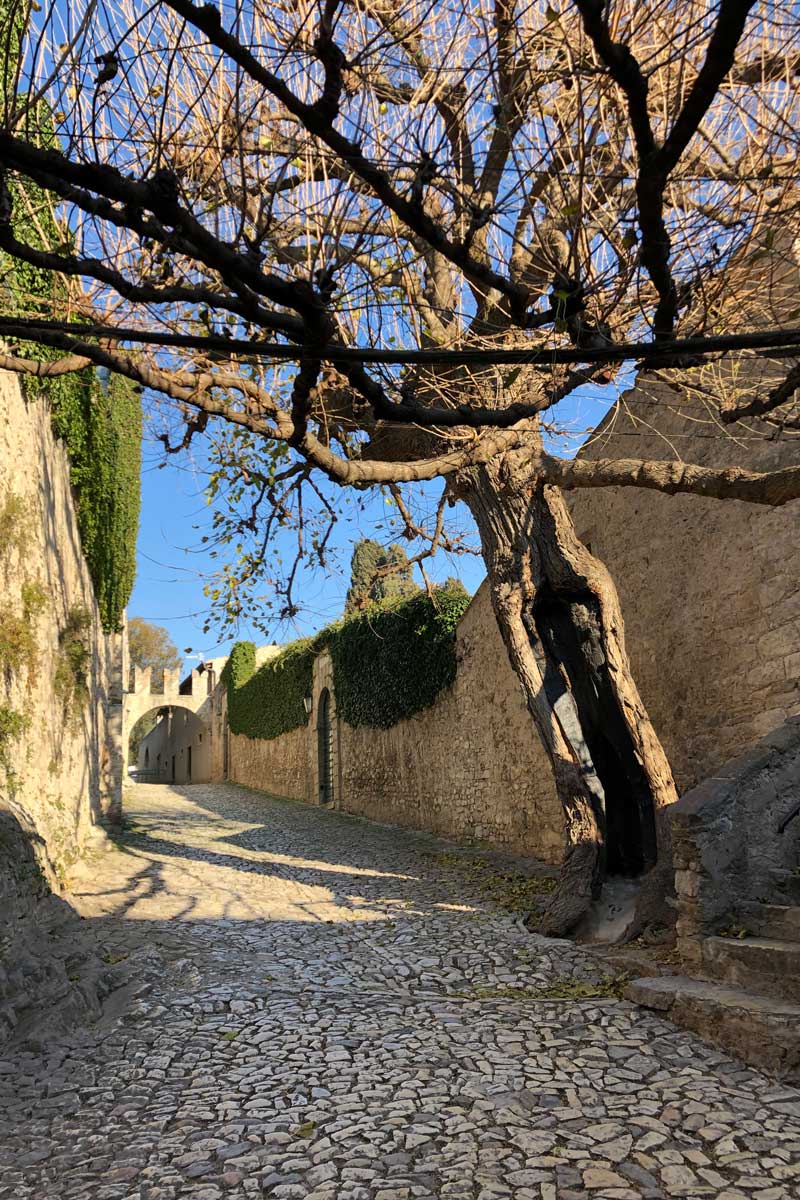 Walking tour in Sirmione to admire the  Scaliger Castle, the Grottoes of Catullus, ancient churches, Boiola thermal spring… talking about flowers, nature and music near the villa where the famous soprano Maria Callas stayed in the 1950s together with her husband Meneghini. Tour of the historical centre of Peschiera to admire the mighty fortified ramparts on water and the place where Lake Garda generates its son, the Mincio river having brilliant emerald green colours. Peschiera is a village rich in history, a fortess-city in pentagonal shape, UNESCO WORLD HERITAGE, with its gates and ramparts from the Venetian era, the Voltoni bridge, the barracks and the Army Military Hospital from the Habsburg era, the “Historical House”, the church of San Martino bishop, the Roman excavations of ancient Arilica.
A short stop in Lazise, ancient village still contained within the medieval walls with a picturesque harbour overlooked by the church of St. Nicolò and the old customs house close to the medieval castle built by the Della Scalas. Walking tour in Bardolino, with its nice little shops selling the typical wine and oil of the area, the long promenade along the lake with colourful flower-beds and the old sloping tower. In Bardolino we’ll visit the ancient church of San Severo with medieval frescoes.
Following the gulf of Garda, we’ll arrive to the magic atmosphere of Punta San Vigilio, the most romantic place on lake Garda, with its tiny harbour, the ancient cobblestone descent and lemon greenhouse, the old inn and tavern that surround it like a little fairy place, reflected in the clear waters of the lake. 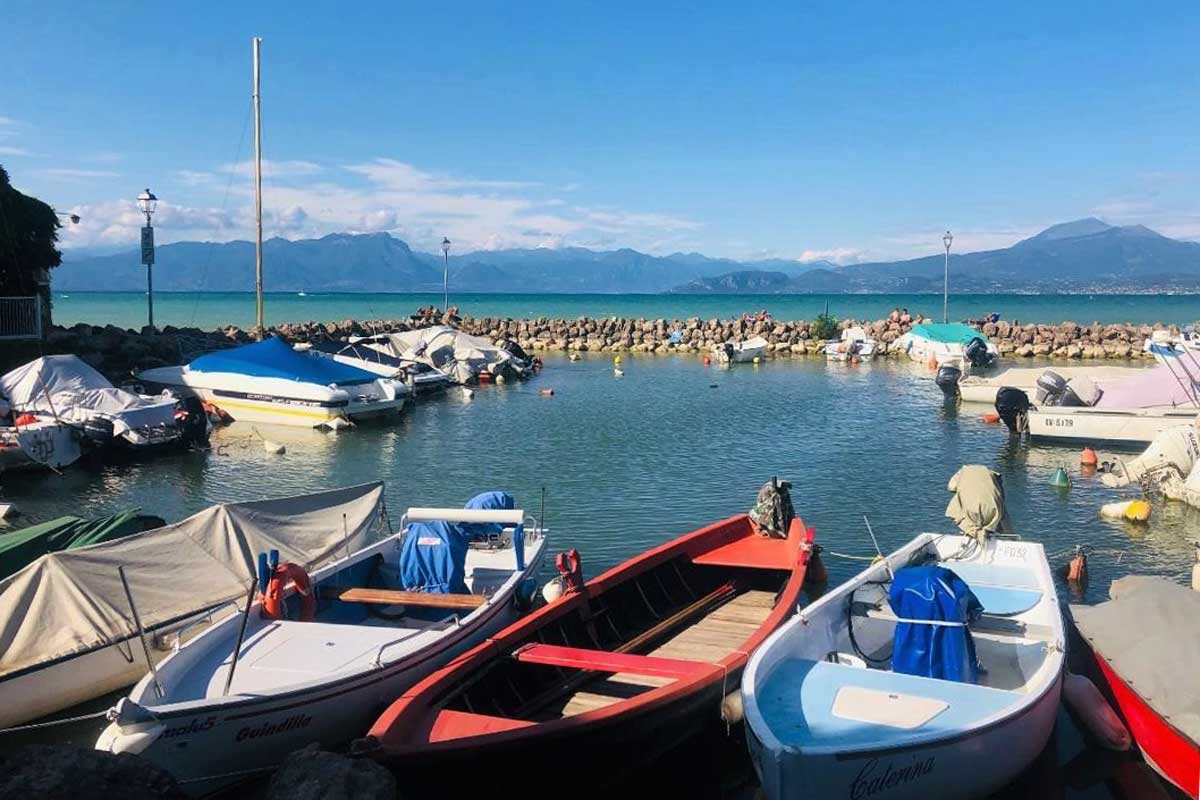 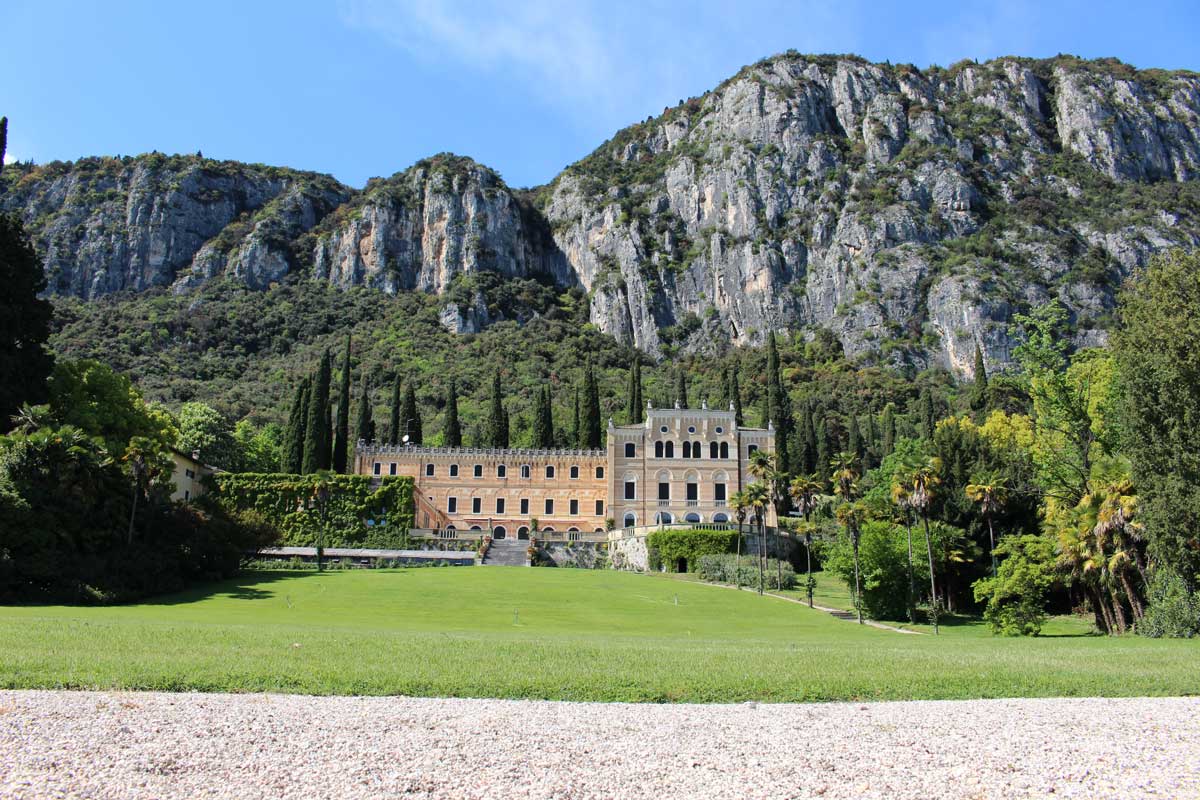 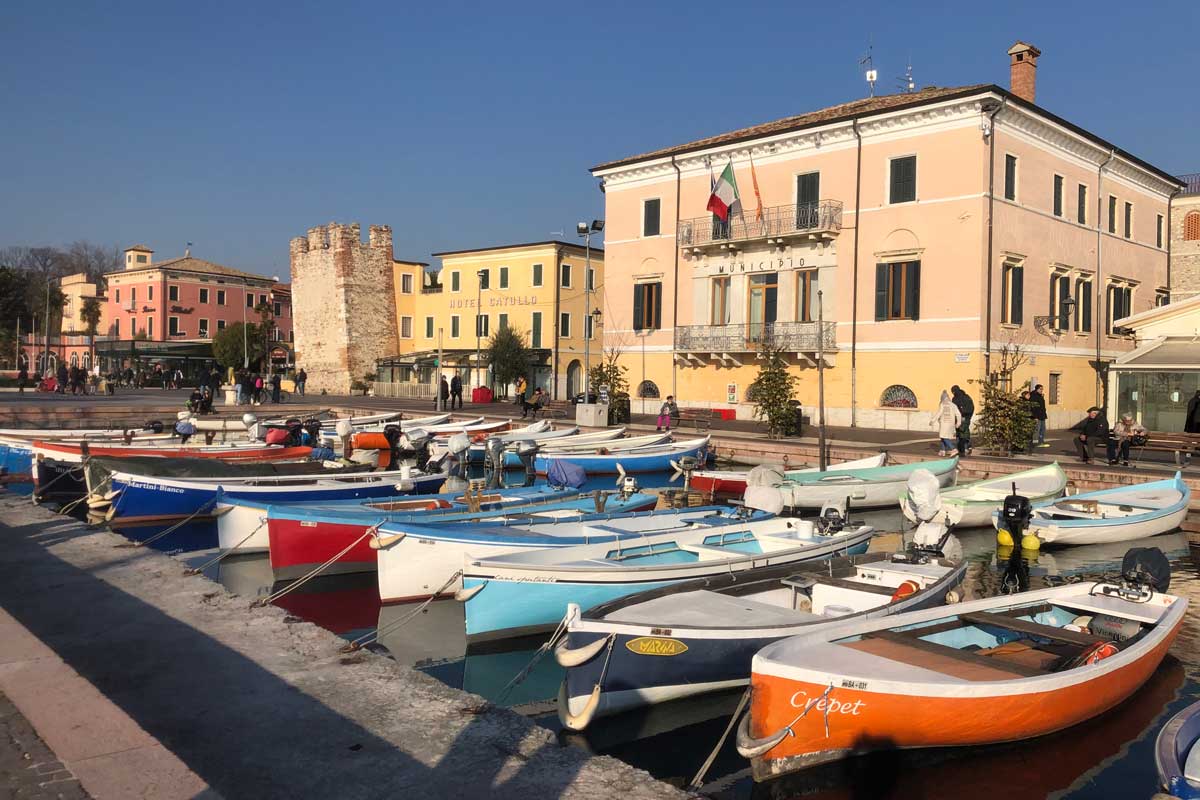 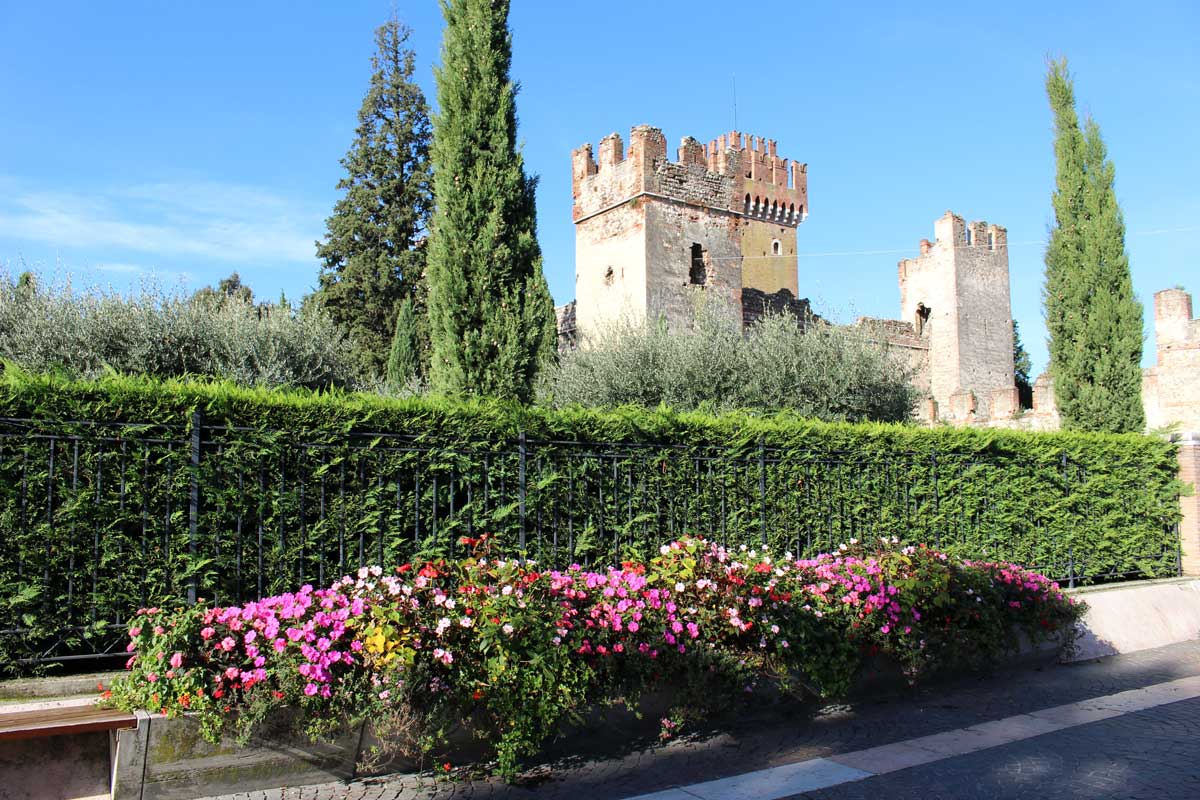