Verona is a small Rome! Crowned by the hills, crossed by the river, with a large amphitheatre, it surprises us at every corner and reminds us of its monumental past. 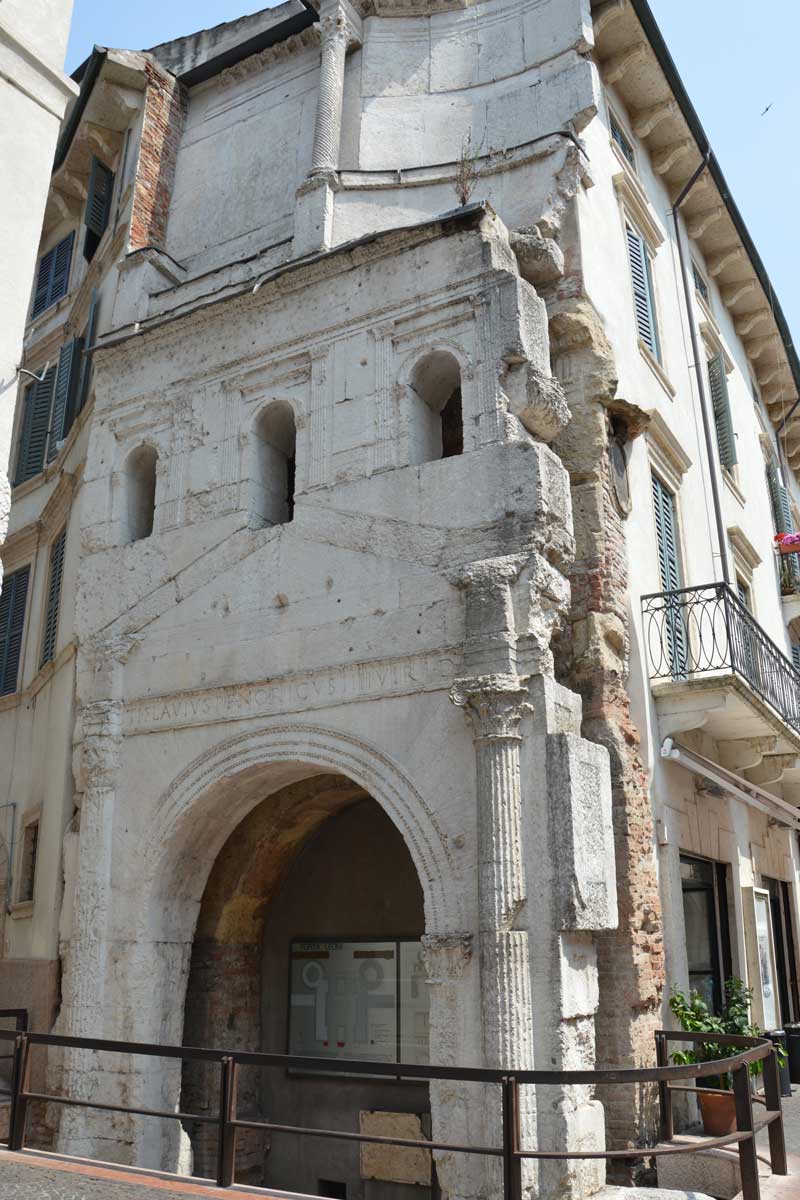 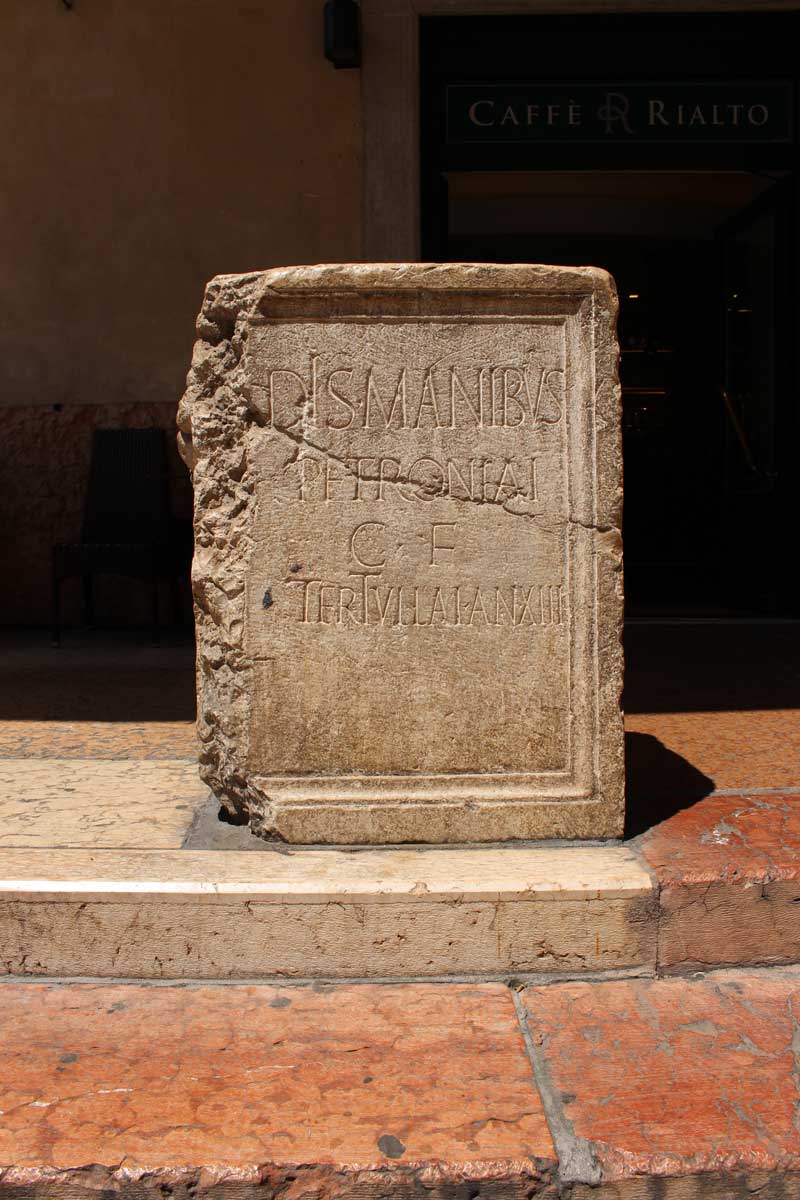 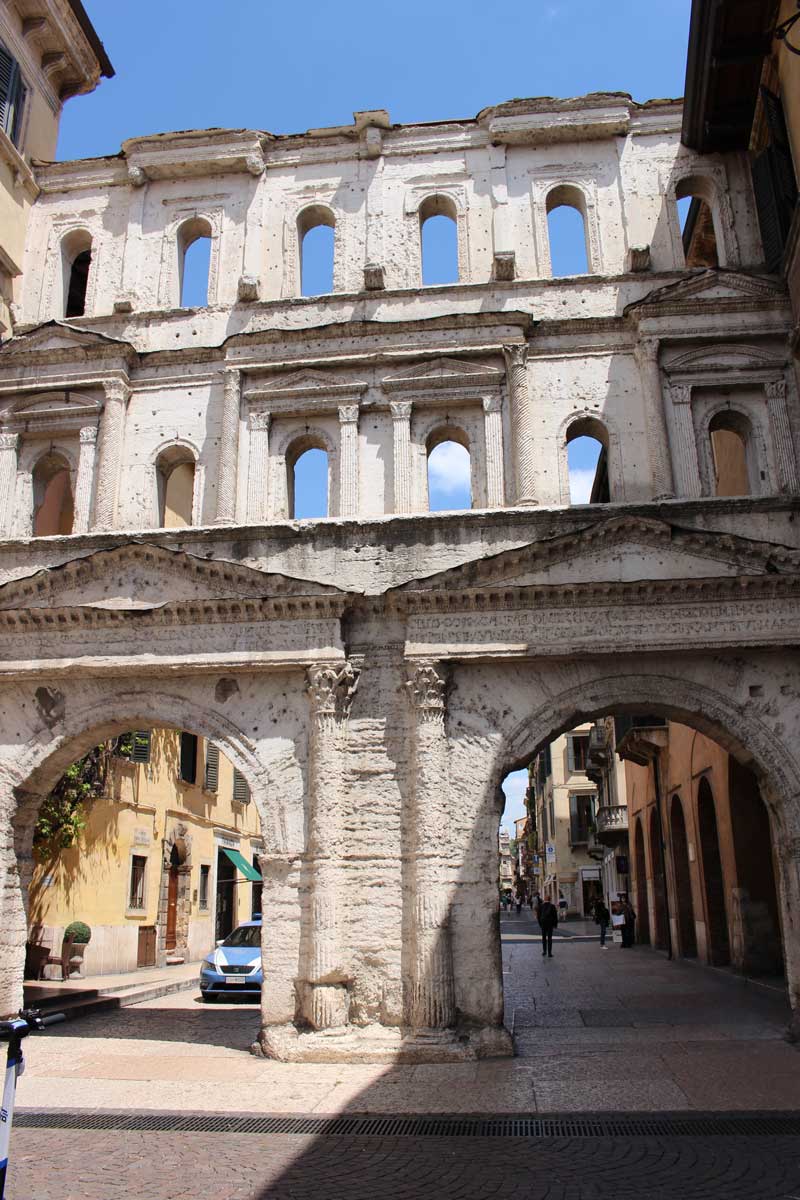 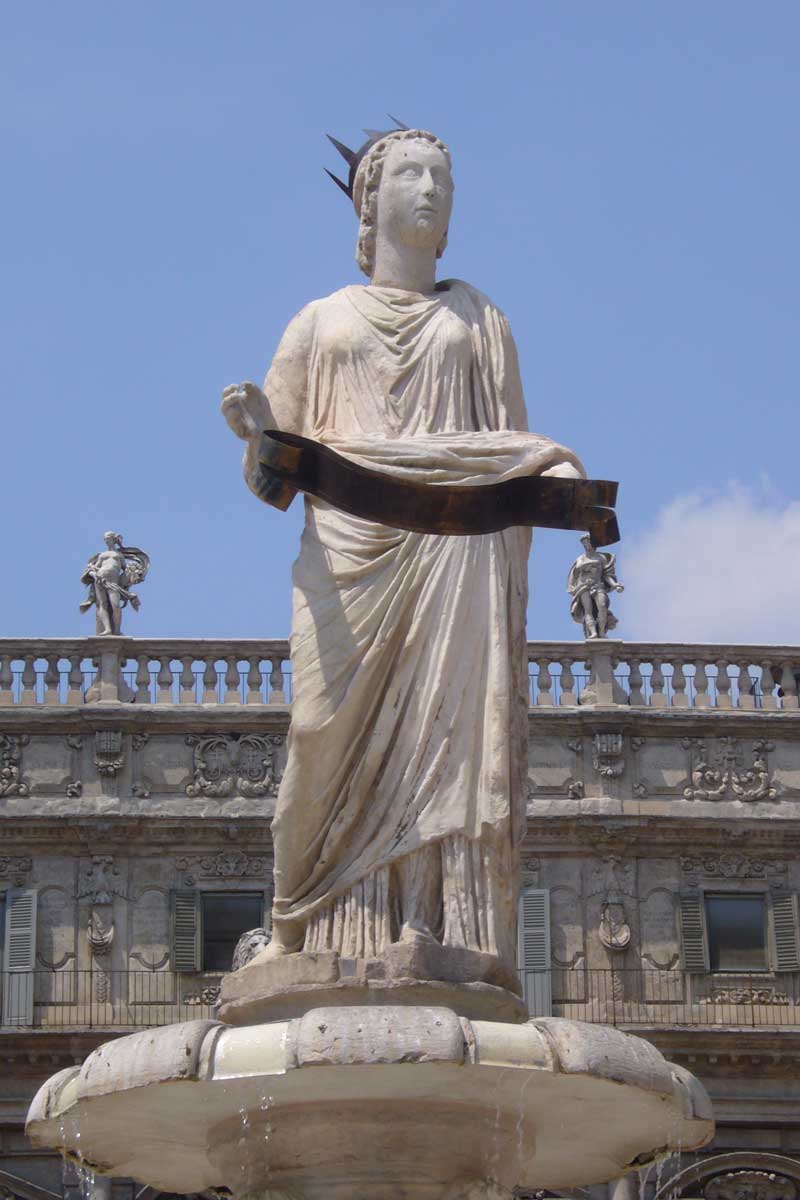 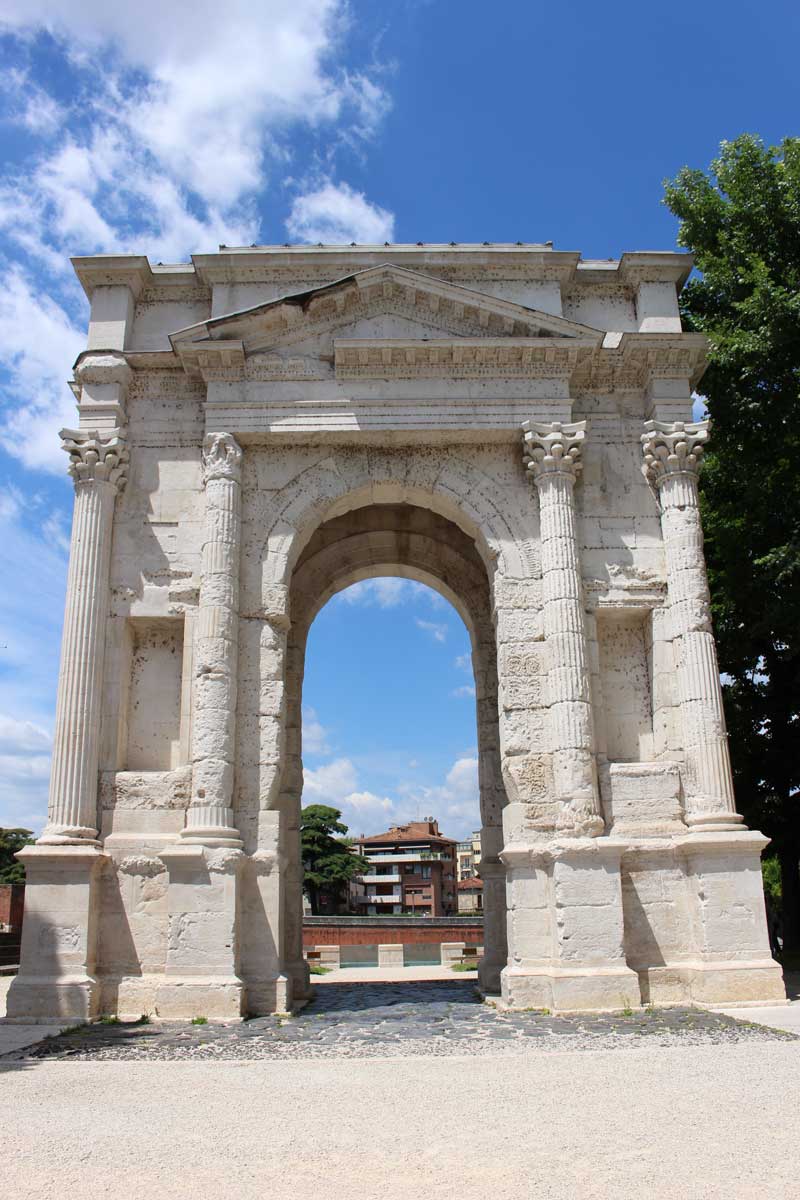 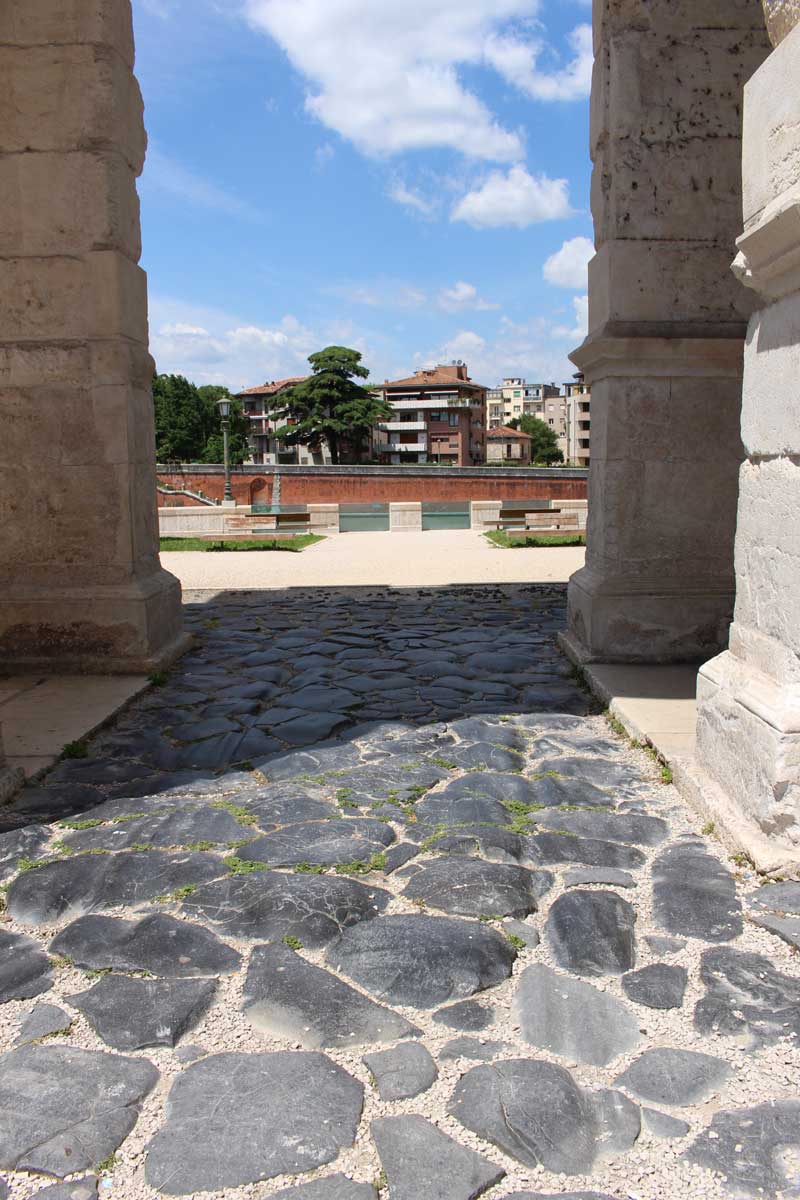 The Arena, Piazza Erbe, once the Roman Forum, the Roman theatre, the Ponte Pietra bridge, the Gavi arch, the Borsari gate, the Leoni gate, tombstones, inscriptions, mosaics, stretches of Roman roads, everyday objects preserved at the archaeological museum … and new findings from the Roman era are still taking place during the excavation works to restore buildings in the historic centre.

Roman architecture in Verona is amazing, it is the mother of the city, repeating itself with great elegance in many architectural elements of the Renaissance period. 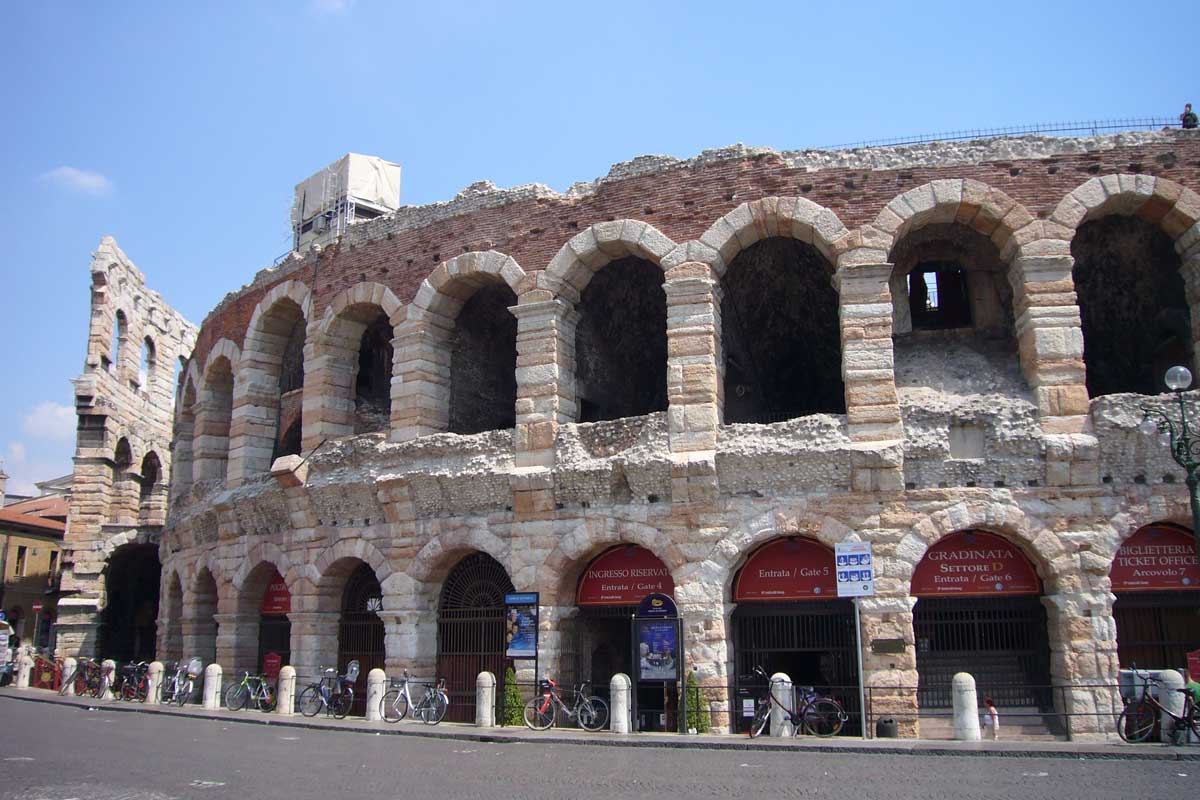 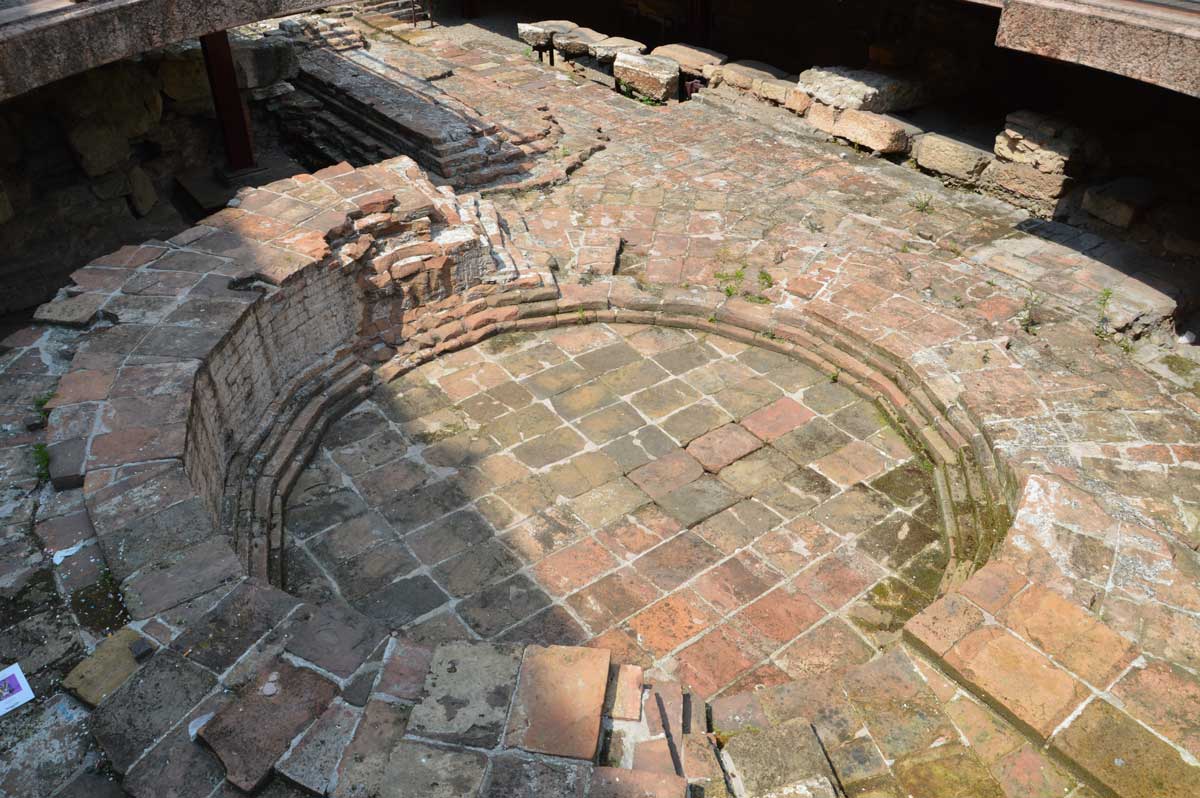 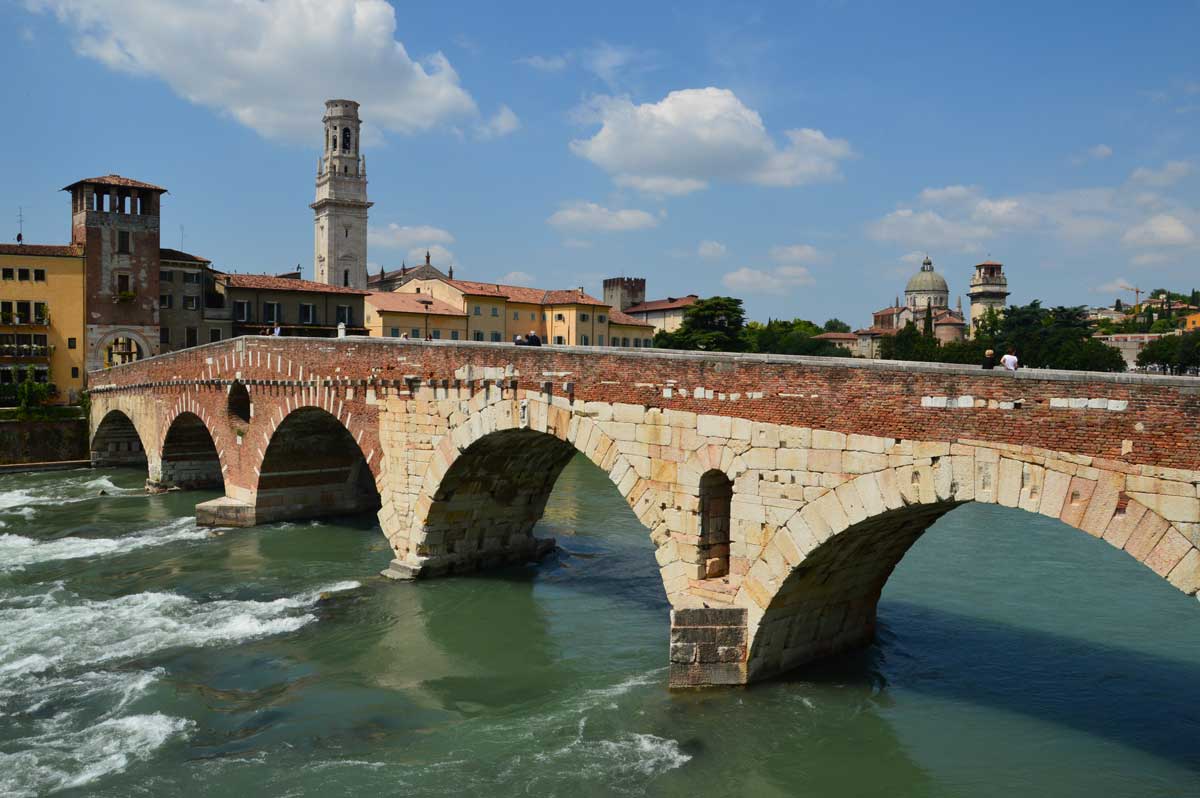 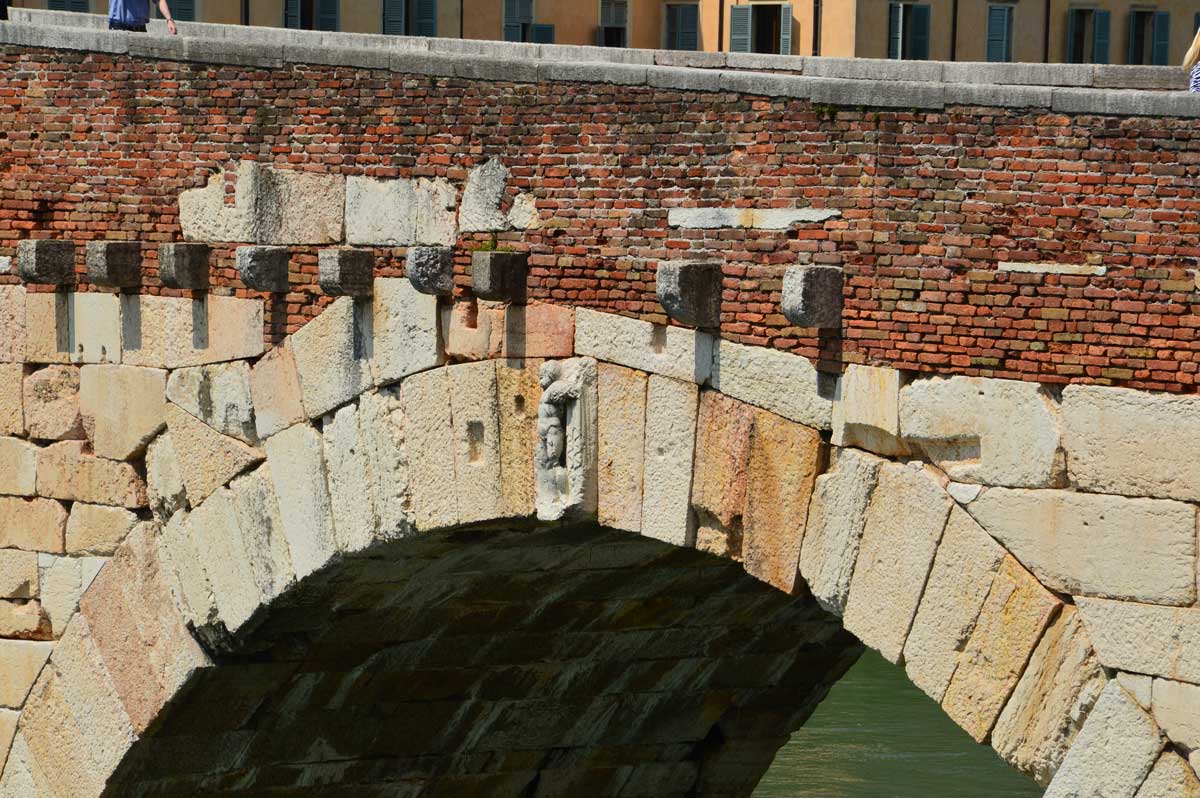 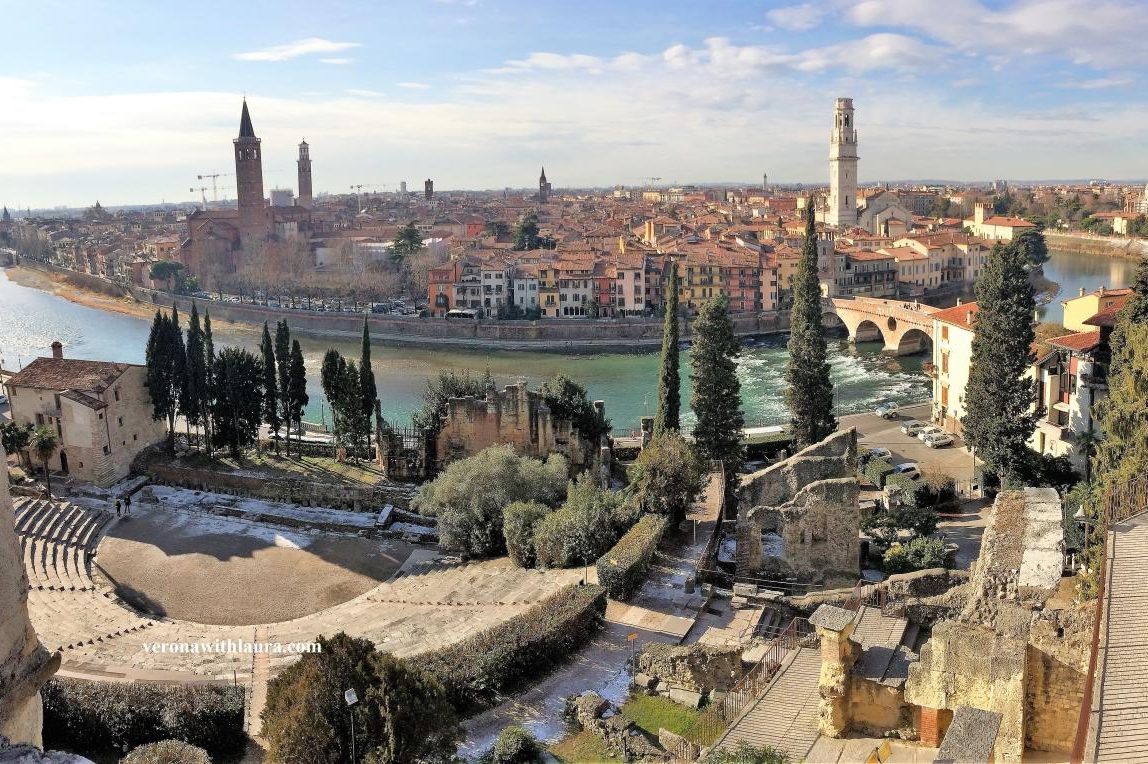