Art in churches and basilicas

Since the beginning of Christian history, Verona over the centuries has been enriched with churches and sacred buildings, where Veronese and Italian artists worked. They handed down to us masterpieces of Romanesque, Gothic and Renaissance art. These places that today we can visit with admiration in their architectural beauty, masterpieces of painting and sculpture, testify the strong faith and searching for God during the centuries. Today we can visit them as works of art and places to pray, symbols of a living faith in the community.

Sacred Art In Small Churches, Jewels Of Art And History

Classical tour of Verona and visit to a church

The synagogue of Verona and the Jewish Ghetto in the past 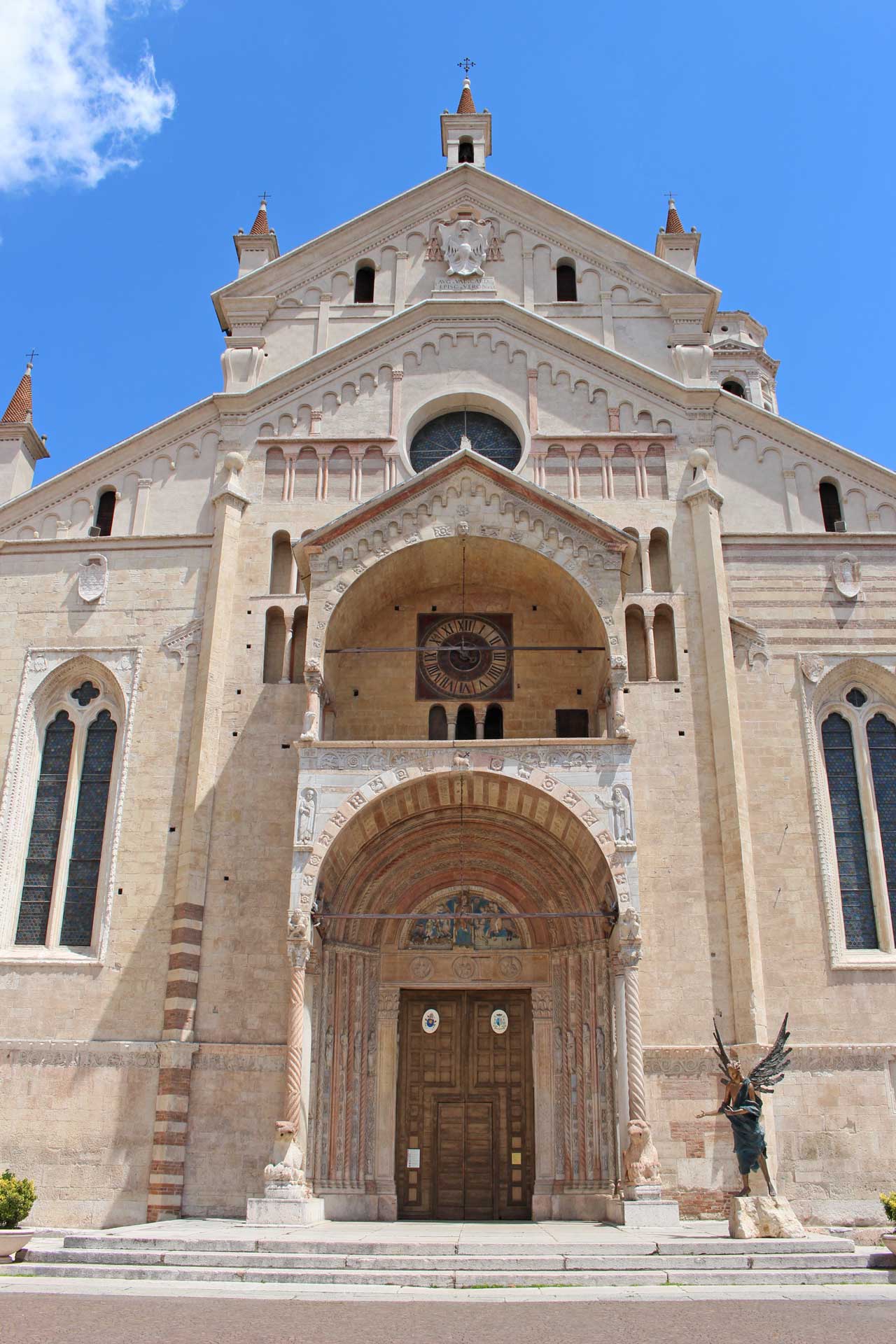 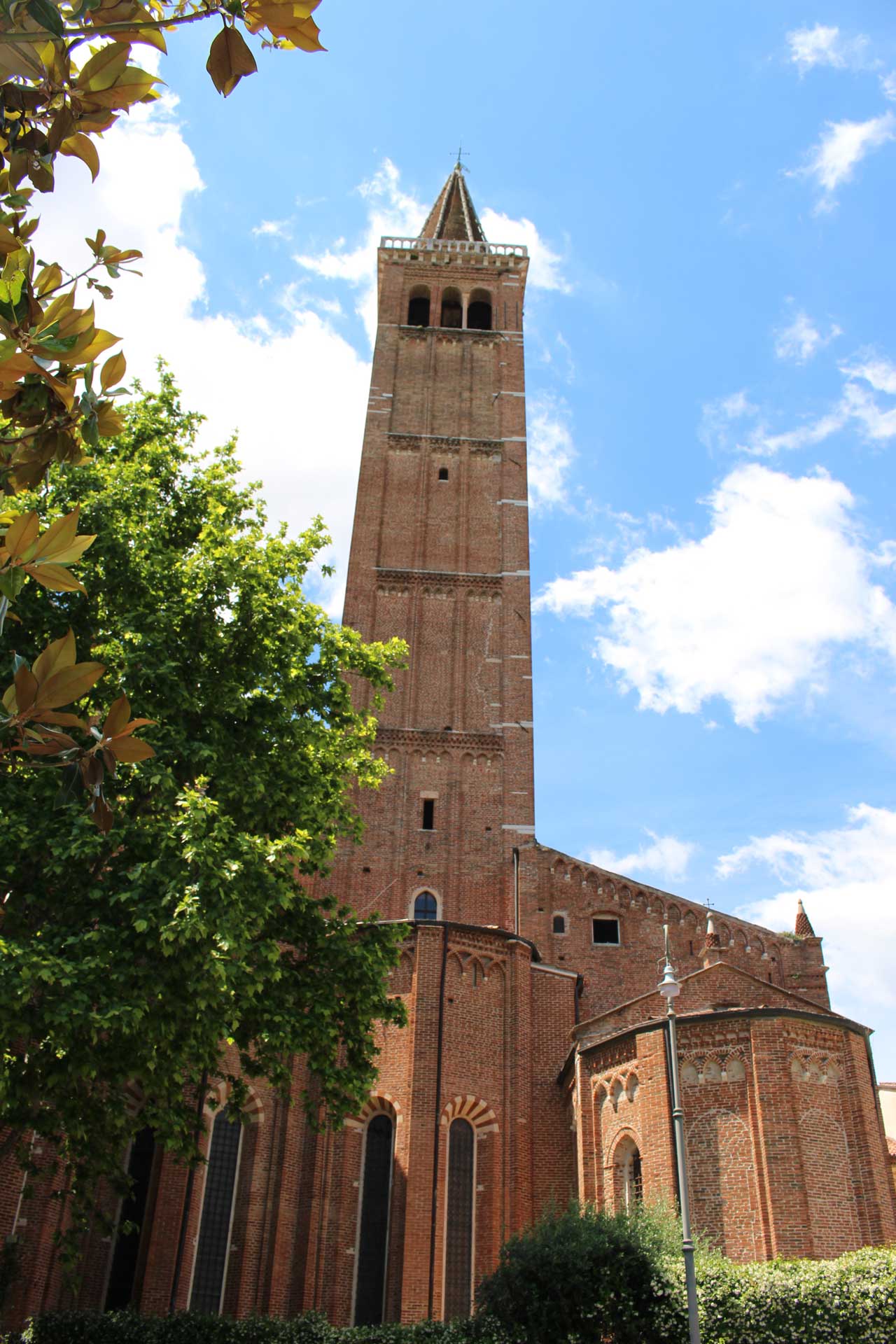 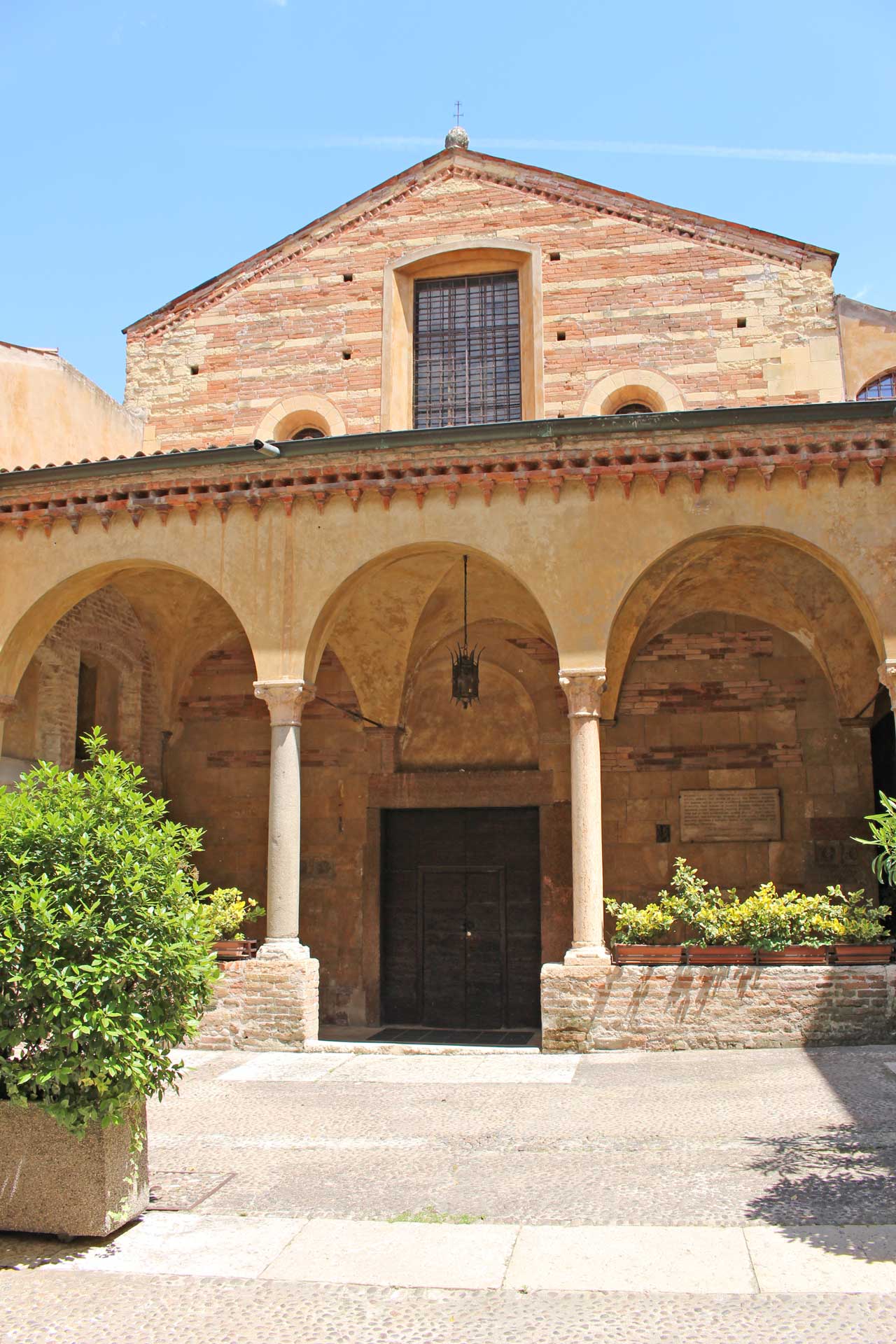 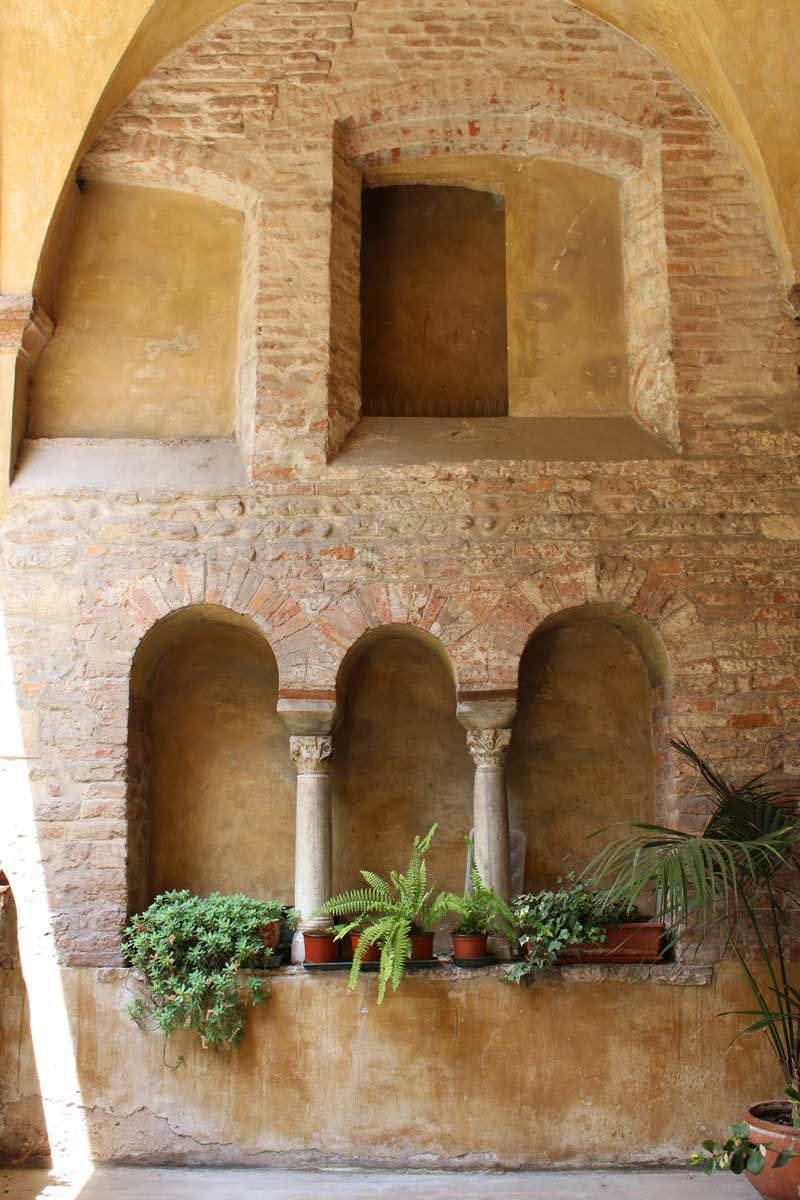 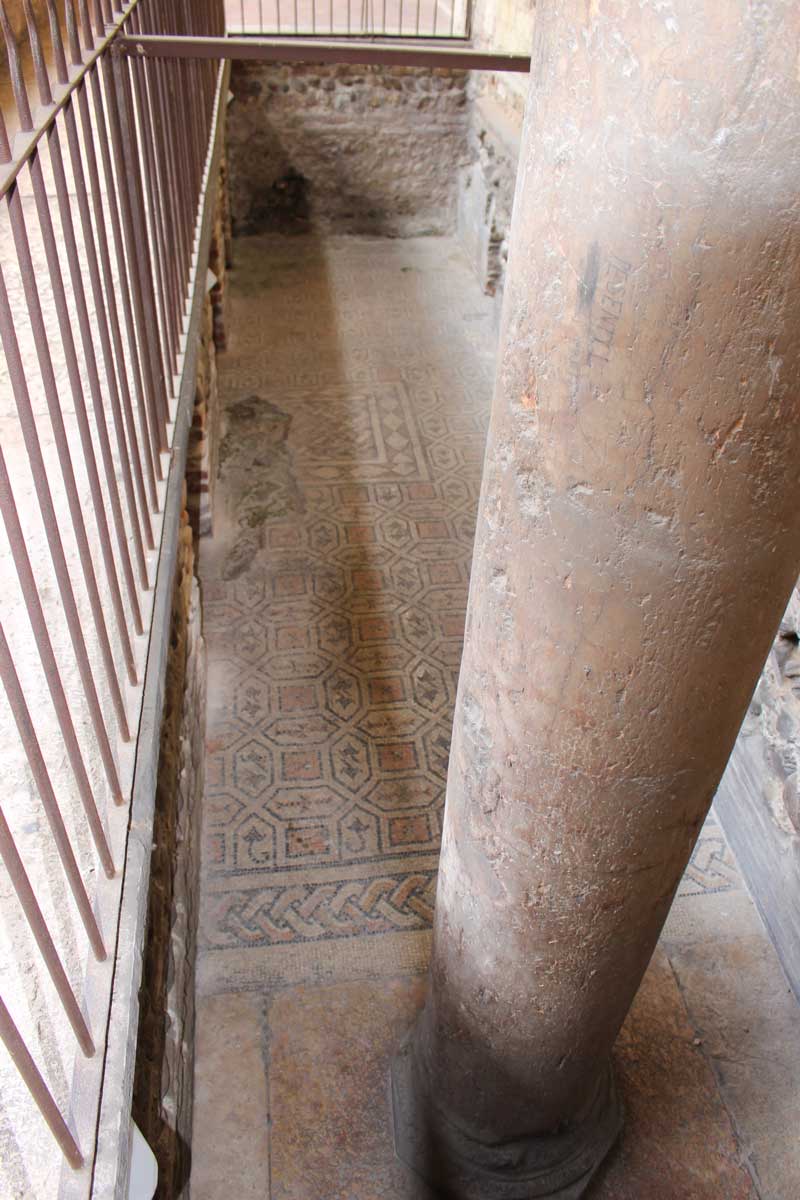 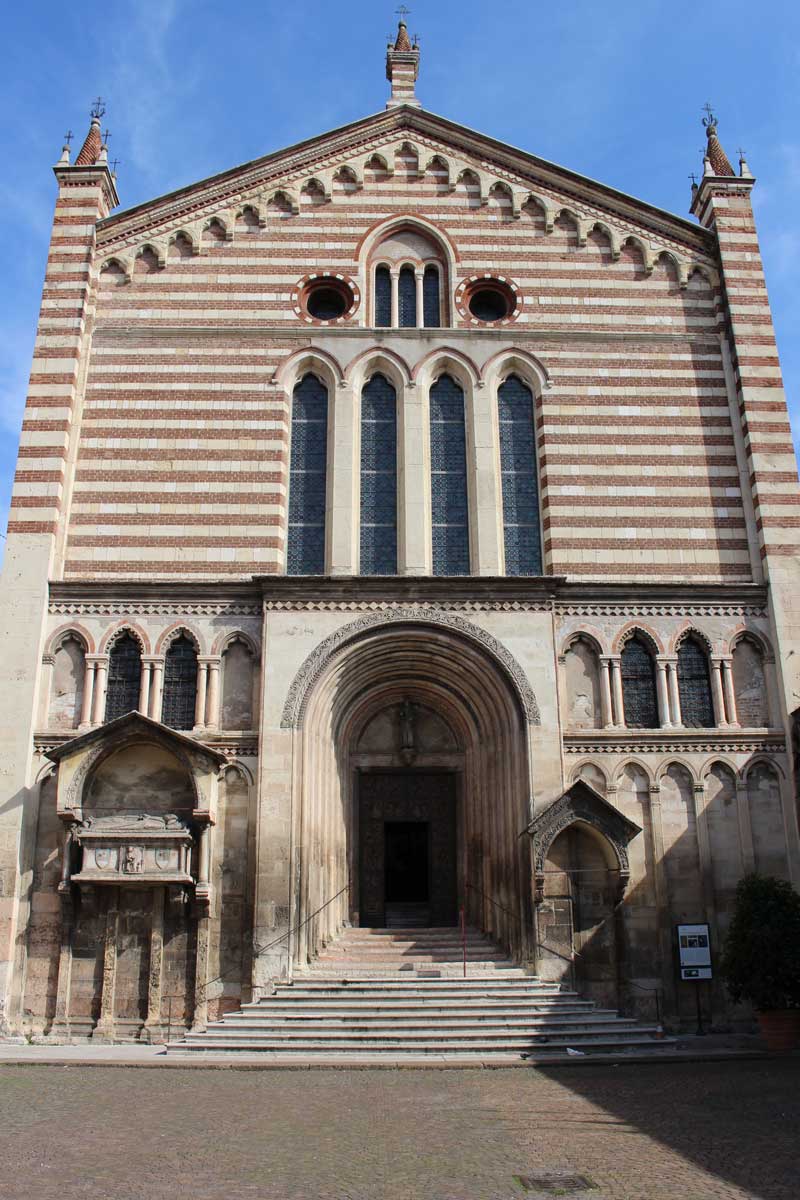 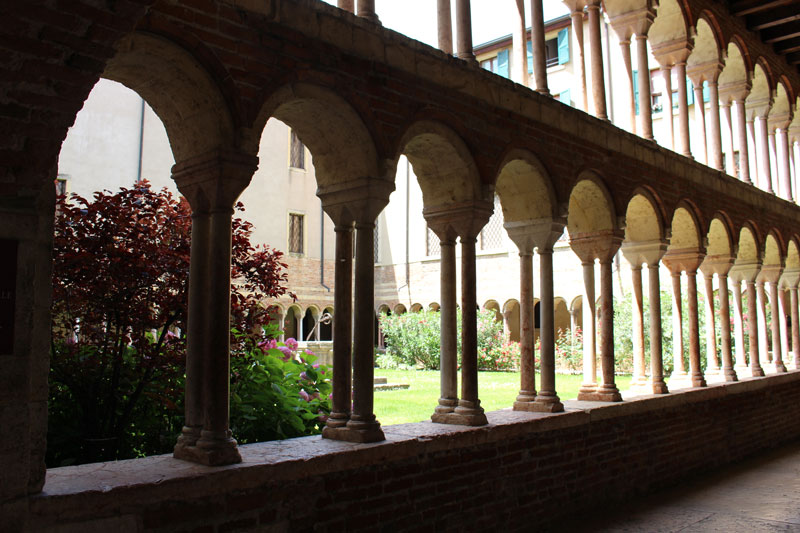 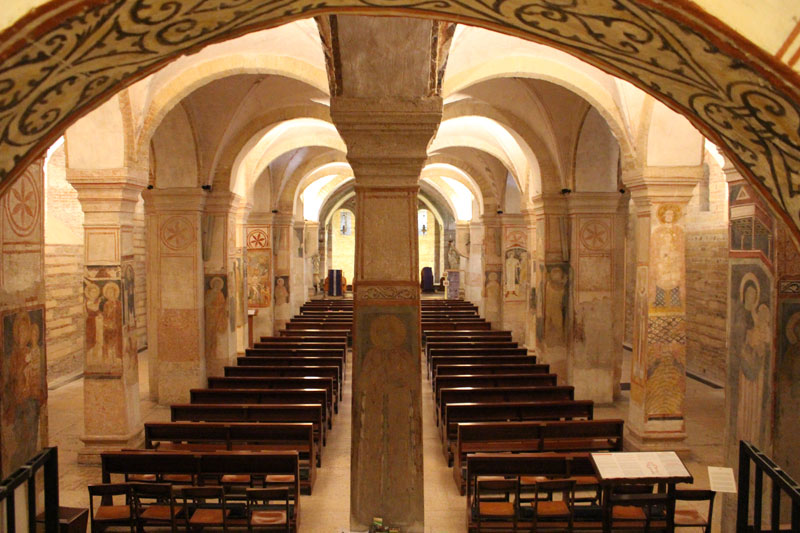 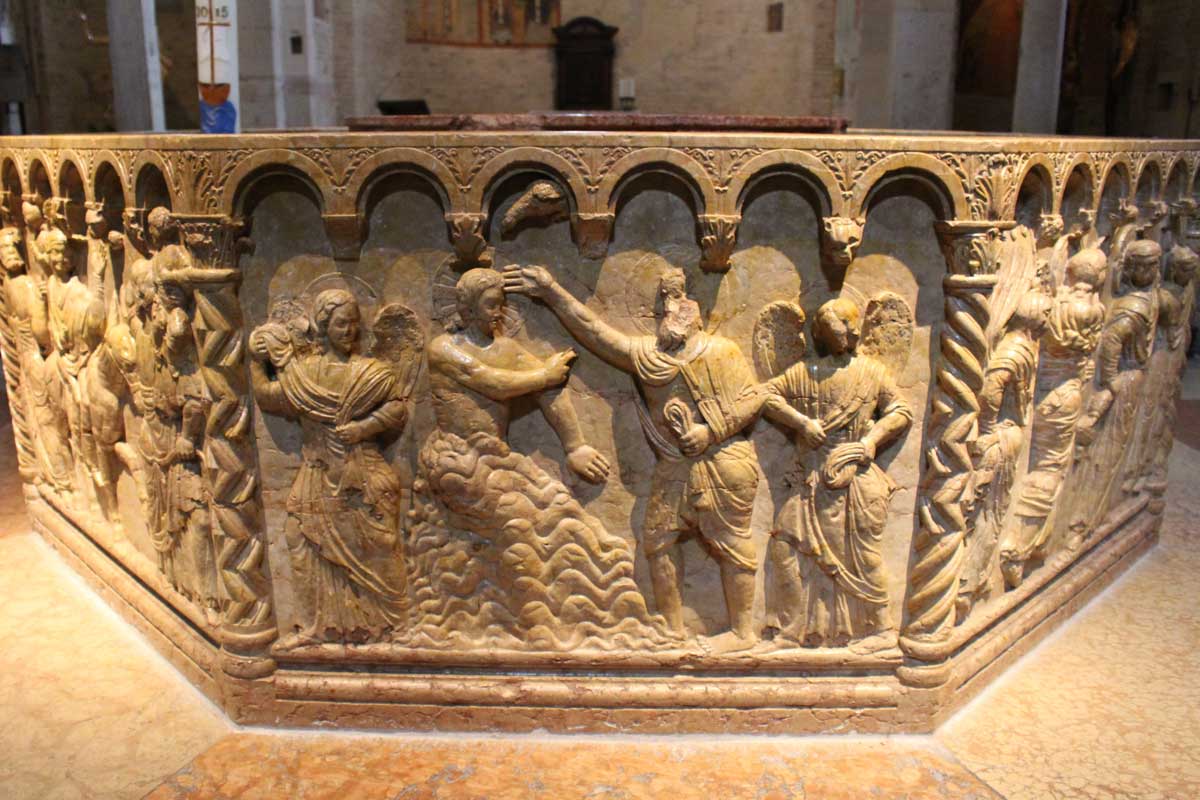 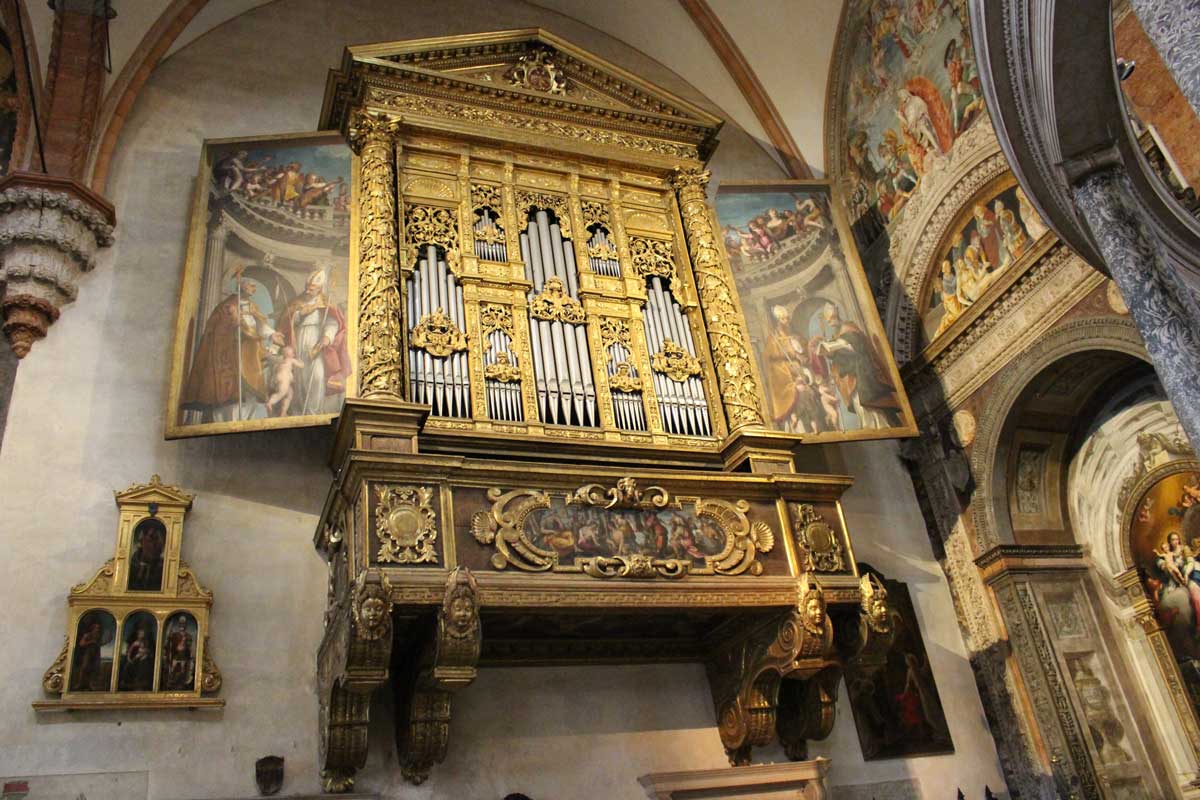 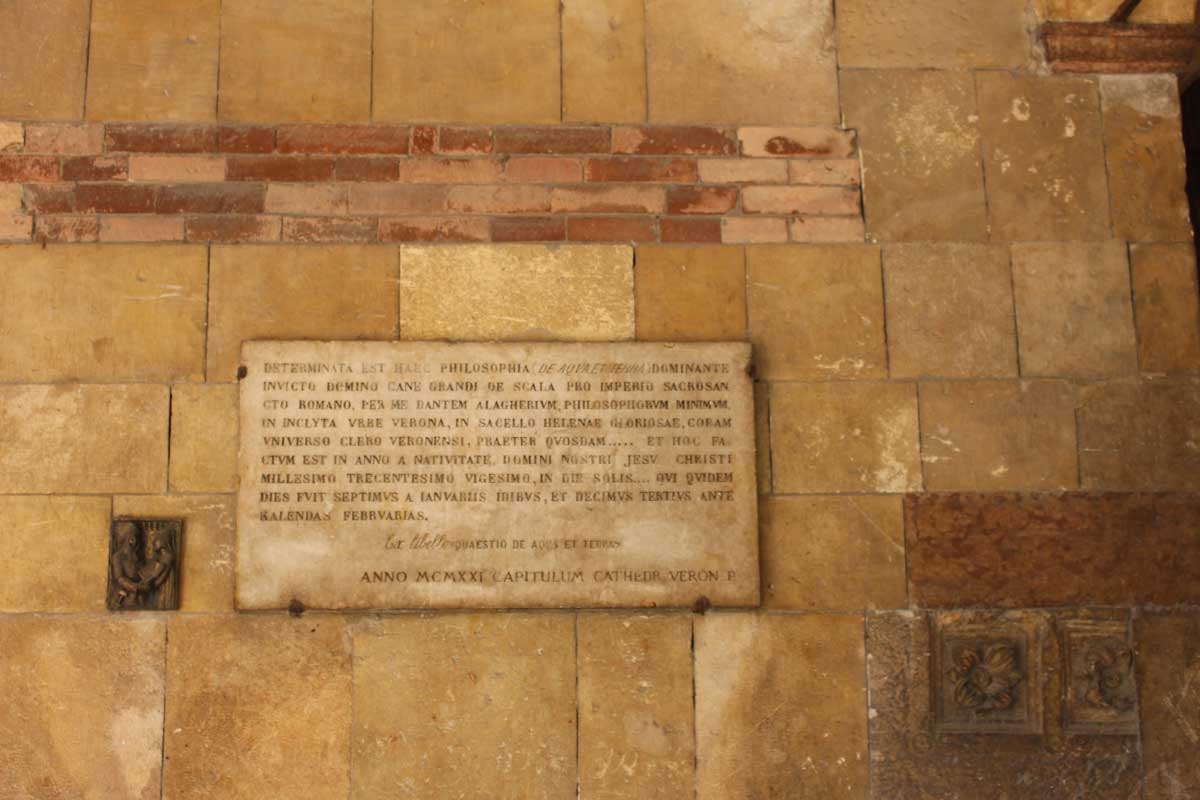 We will visit the symbolic churches of the city:
SAINT ZENO, THE CATHEDRAL COMPLEX, SAINT ANASTASIA, SAINT FERMO 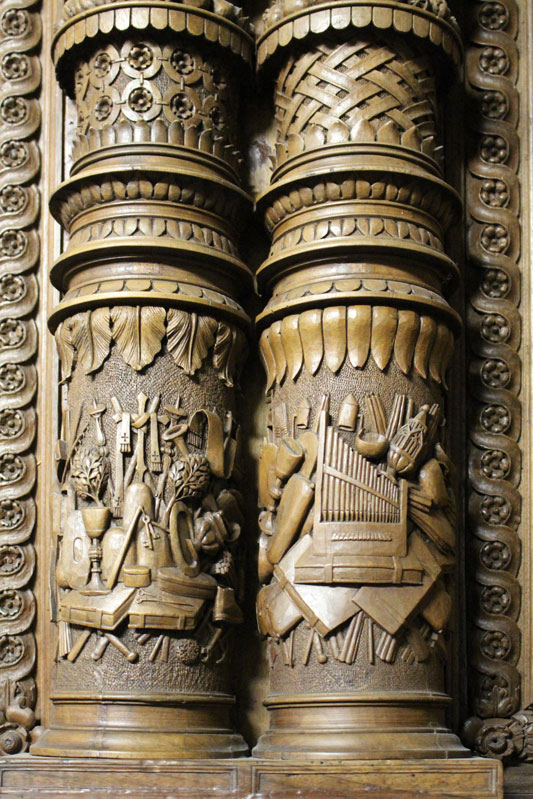 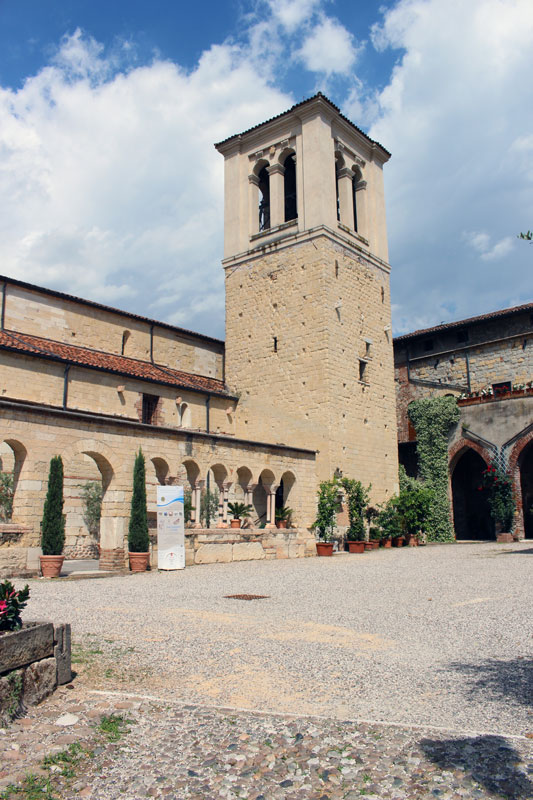 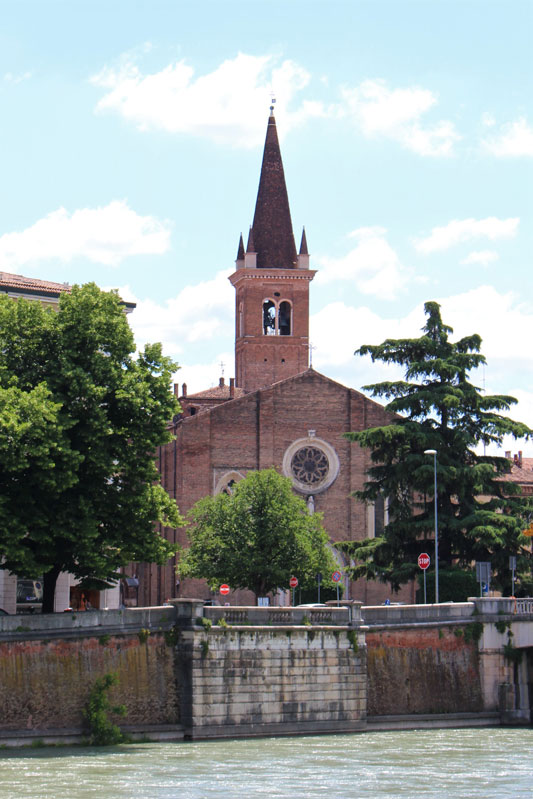 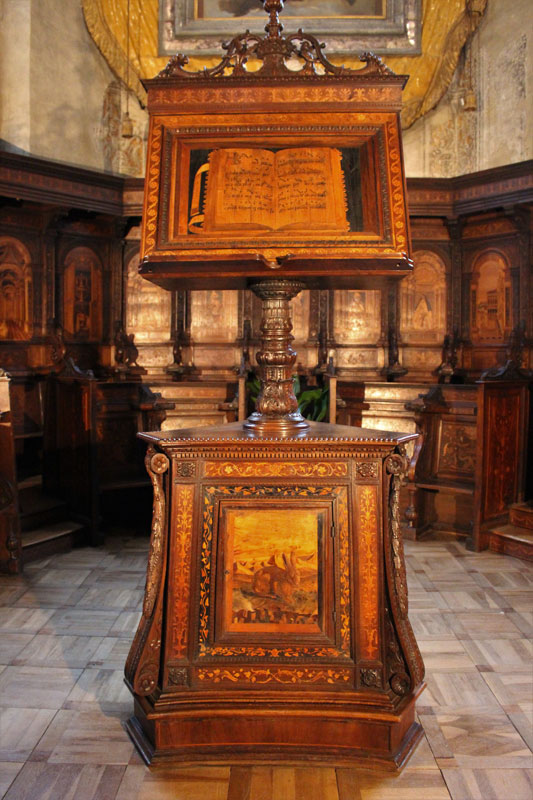 #2 Sacred art in small churches, jewels of art and history 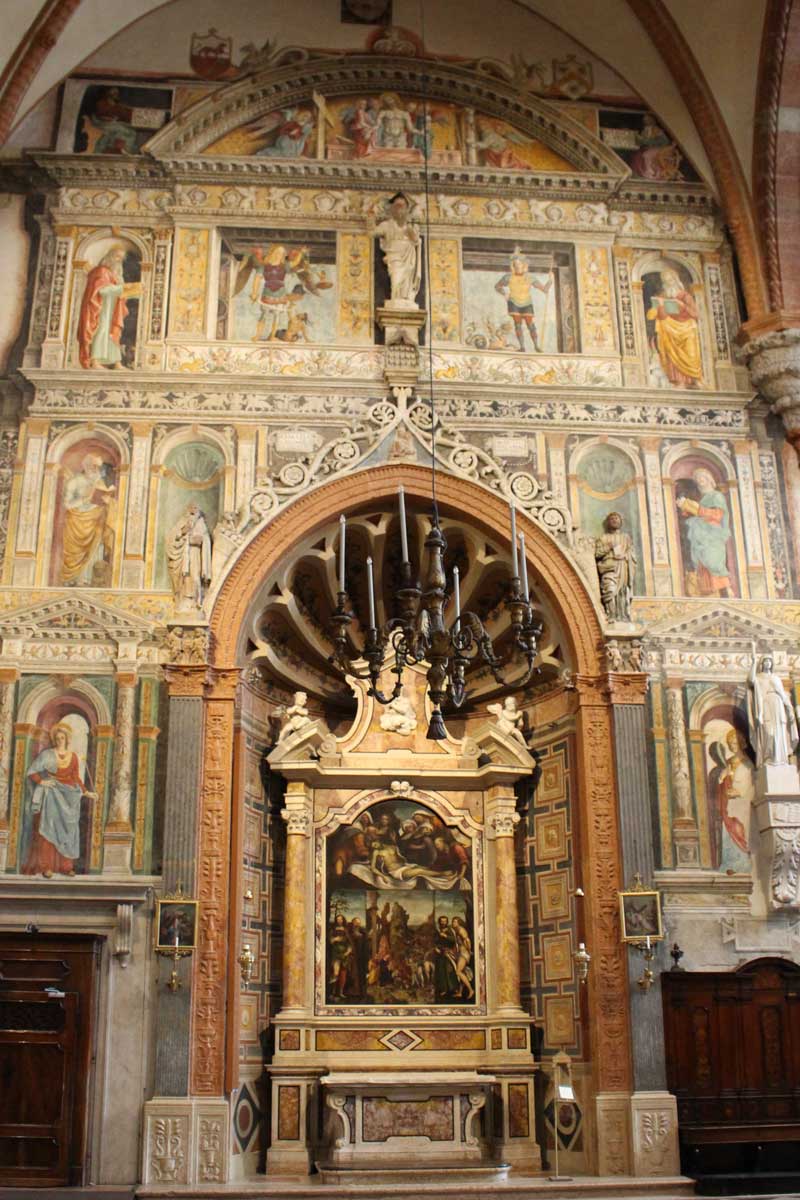 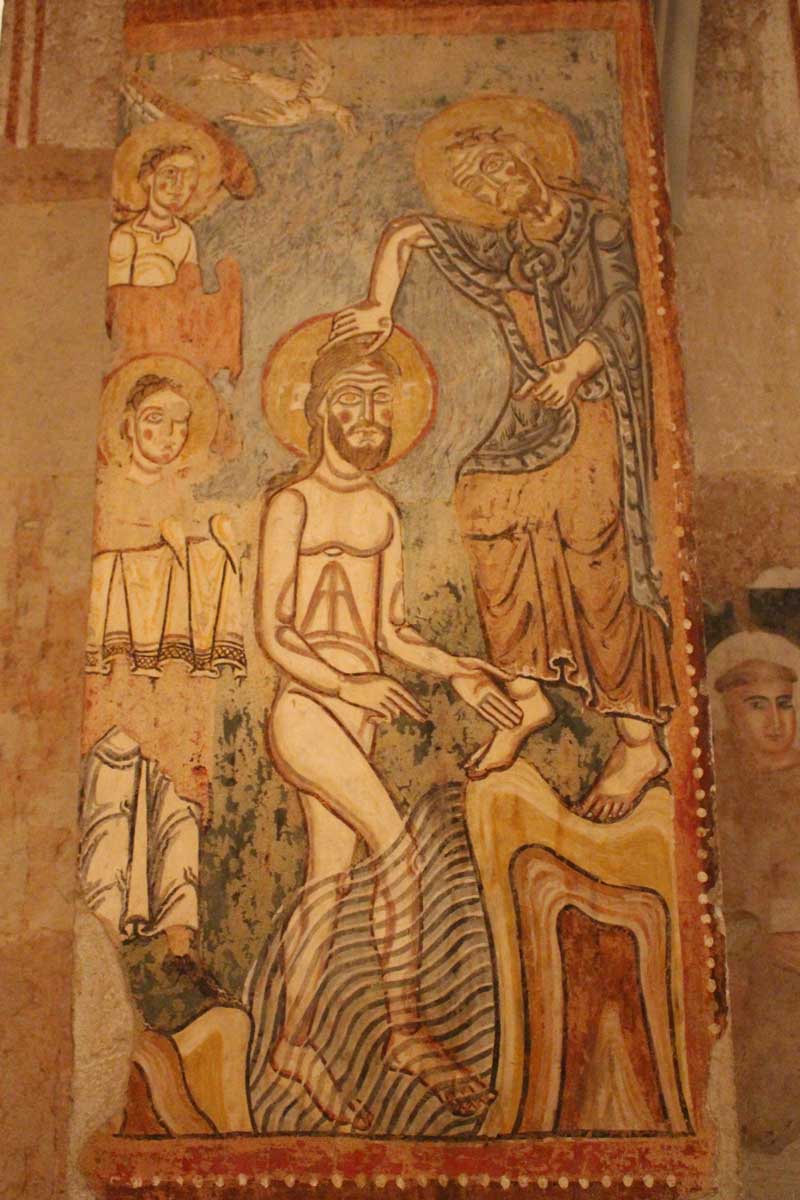 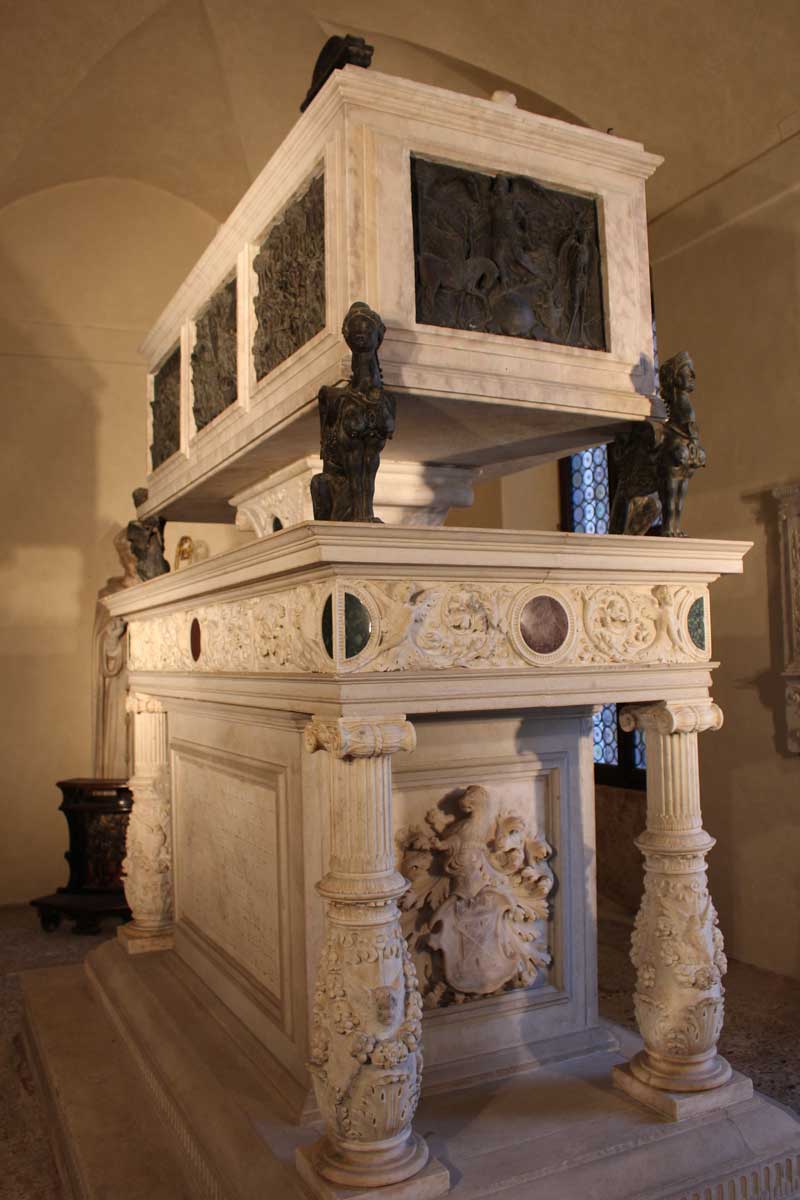 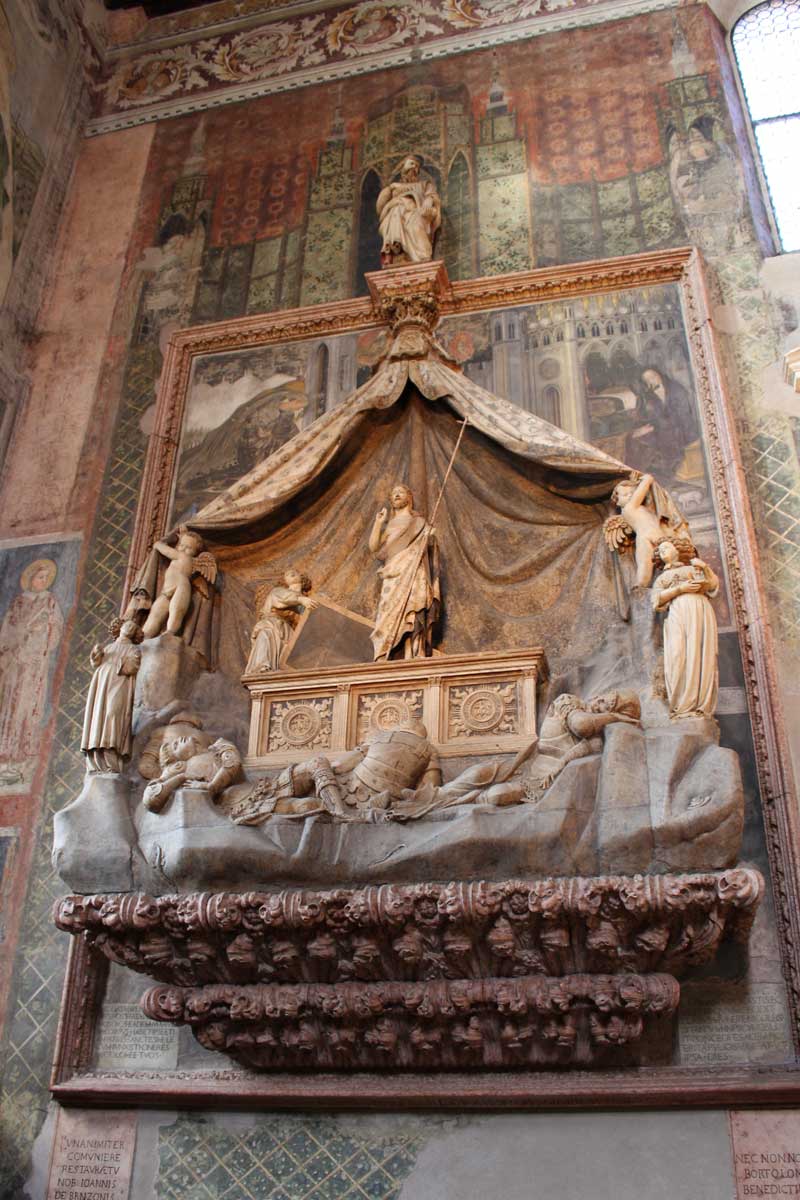 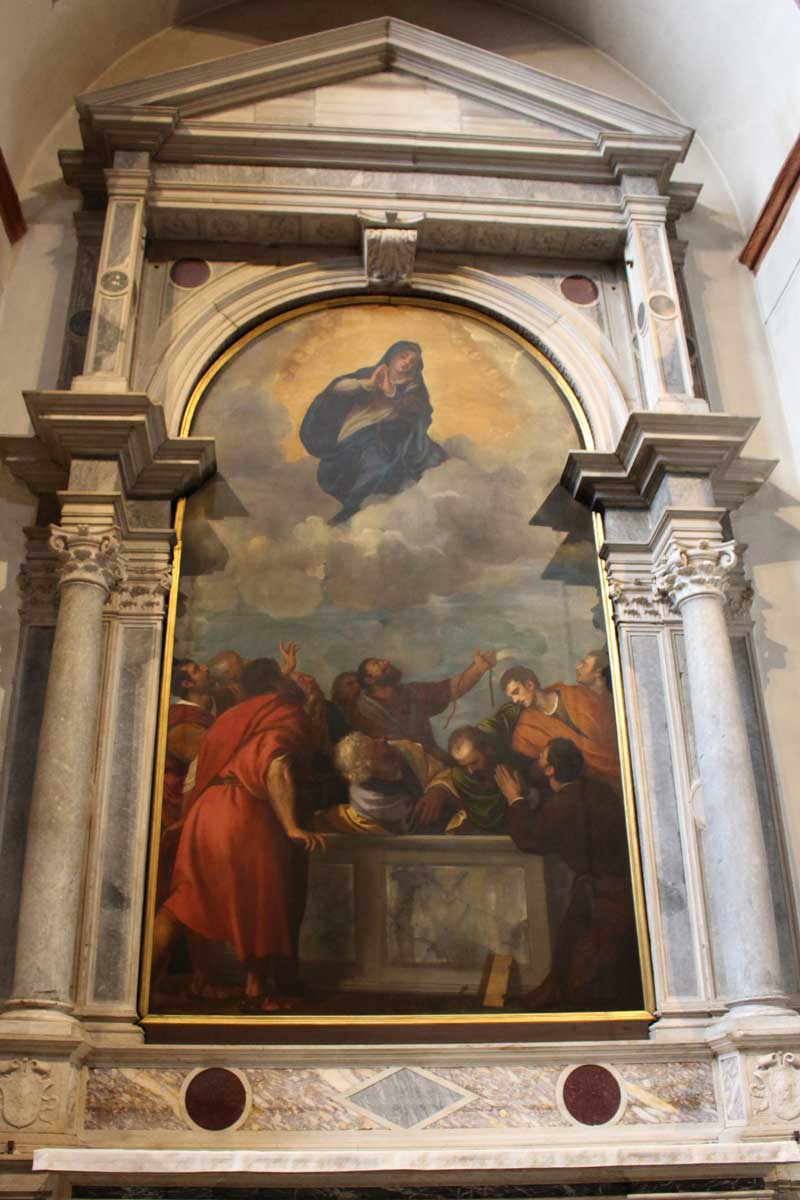 #3 Classical tour of Verona and visit to a church

The Jewish presence in the city of Verona has been attested since the early Middle Ages. During  the Venetian domination the ghetto was built near Piazza delle Erbe, in the historical centre of the city. Here Ashkenazi Jews and later Sephardic groups lived.

The ghettos were abolished in the Napoleonic era, so the Verona ghetto disappeared, too. It was dismantled definitively in 1924. The area where the ghetto was situated still houses the Ashkenazi rite synagogue, full of decorative symbolic elements. It was built in 1864, its beautiful façade was projected by the architect Ettore Fagiuoli in 1929. We can still see the tower-houses in Piazza delle Erbe, up to seven floors high. Verona has a Jewish Cemetery in Borgo Venezia area.